Discover what makes us unique. 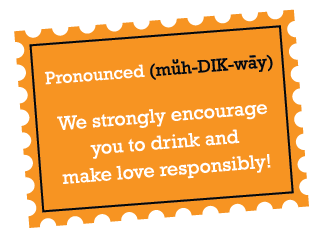 NO CANE, NO GAIN™

SPIRIT OF THE BUSH

Pronounced "muh-DIK-way", our cane captures the true spirit of the bush; the smells, sights, sounds and cultures of SOUTH AFRICA – in a single bottle. 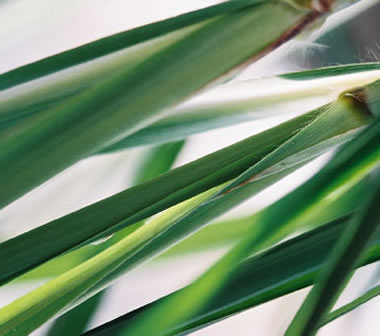 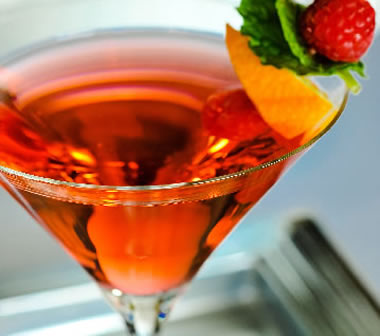 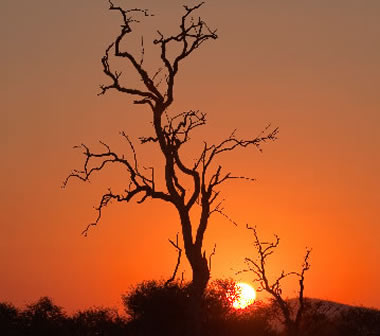 maDIKwe® is a South African cane spirit, named after a large private game reserve where I was first introduced to it.

Cane spirit is made from fresh sugar cane juice or molasses, and fresh water, and it is often associated with rum. The difference is that, while rums are aged and have distinct flavors, cane (as it is called in South Africa) is a neutral spirit with a faintly sweet finish, making it more like vodka.

Cane spirit was originally shared in South Africa in local gathering places called Shebeens (pronounced: shuh-beens), which have been an integral part of African culture and community for centuries.

Is cane spirit a rum or a vodka—or something in between? We will leave that for you to decide...

Either way, it’s superb by itself and fantastic to mix.

"I am the spirit of the bush. Africa in a bottle.
I am history, pride, culture, and good times." 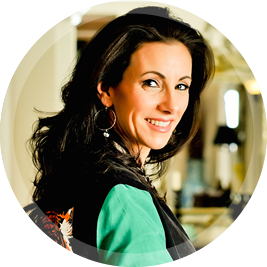 "A trip to South Africa changed everything."

It’s a country that moves to a different beat: a pulsating mix of cultures thrown together against a breathtakingly beautiful backdrop. There is no sunset more spectacular than the one dipping into the Atlantic Ocean on a hot summer’s night, unless it’s the one blazing a trail across the vast plains of Kruger National Park.

When I visited for the first time nearly a decade ago, I fell instantly in love with this magical place and knew I had to bring some part of it back with me. I wasn’t interested in token curios or tourist-trap trinkets. I wanted something special. I wanted something that captured the true spirit of the bush; the smells, sights, sounds, and cultures of South Africa - in a single bottle.

maDIKwe® is the first-ever virgin cane spirit to be imported directly from South Africa. Like rum, the alcohol is distilled from sugar cane. But unlike rum, it is unflavored, making it the perfect base for mixed drinks. Pair it with passion fruit for a tantalizing taste sensation. Or stick with the tried-and-true South African formula of simply adding cream soda and ice (we call that a Roy's Fault). It's so smooth straight, too...

PS. At maDIKwe, it’s our tradition to mix our drinks with a fork (tines up) because EVERY time we made “maDIKwe specials” in South Africa (passion fruit, club soda, & maDIKwe) we could NEVER find a spoon. As a result…they’re “Always Forked, Never Shaken”.

Tines up every one! 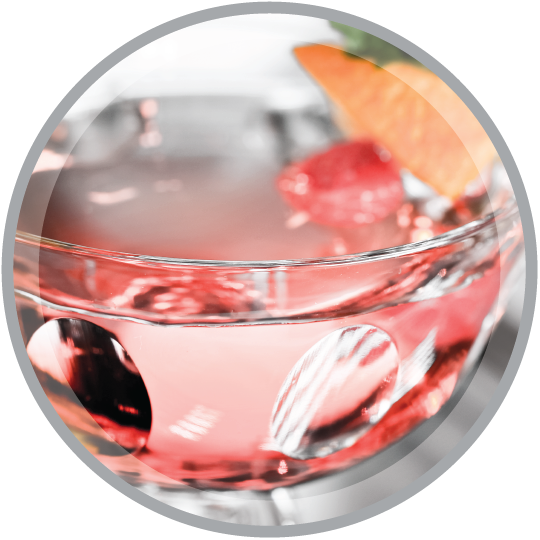 Adapted from a recipe in whiskey cocktails From our friend and Author Warren Bobrow - just for us. (publish date: 10/14).

Combine all ingredients except for the maDIKwe®, the Four Roses and the Champagne in a small saucepan and warm over very low heat until the ginger releases its perfume (about 10 minutes). Let cool and strain...

Add Madikwe®, and the bourbon into two Collins Glasses and serve over ice with either an orange zest or a pinwheel of orange. 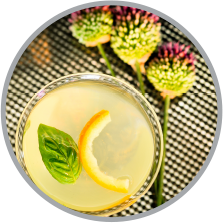 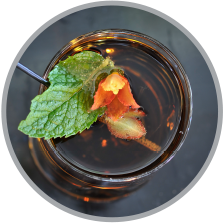 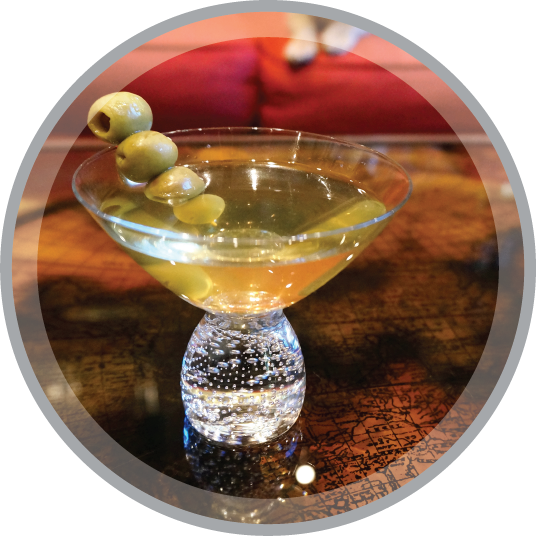 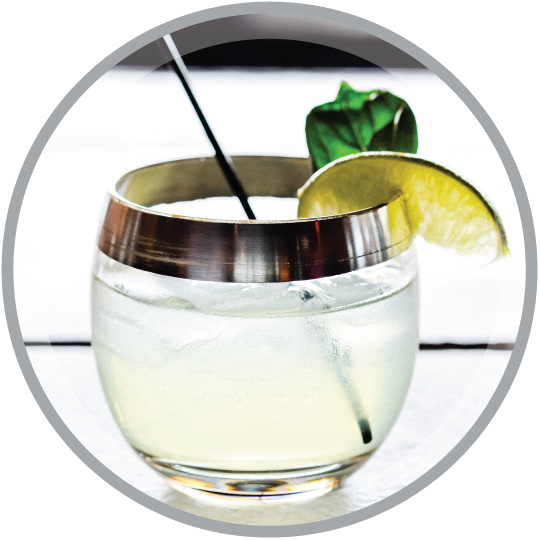 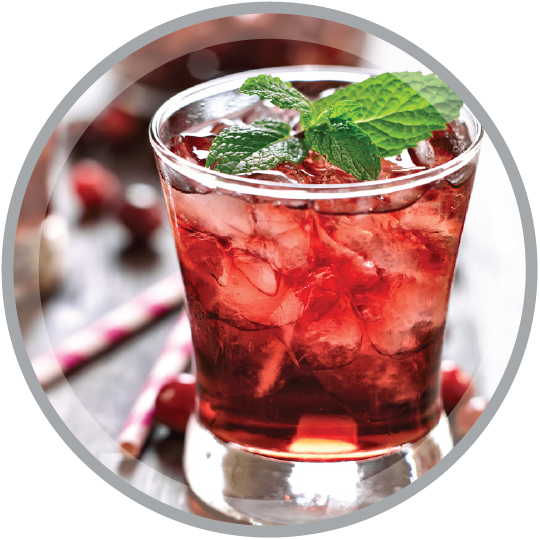 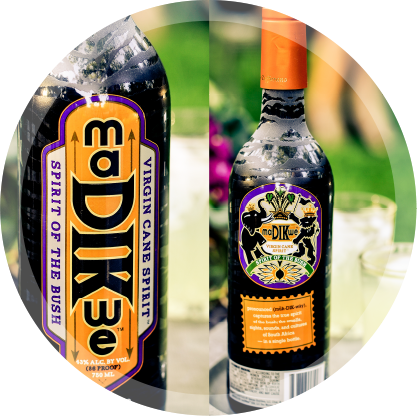